A Song and Dance Saturday in Tokyo (Part 1)

I had just finished up my Saturday afternoon Japanese tutoring lesson and was sitting in my apartment trying to decide where in Tokyo I should go explore when I heard what I thought was a marching band coming down my street. I have to admit at first I thought it had to be a neighbor playing music really loud, but it got loud enough that it was clear it was a real live marching band. So, I stepped out on my balcony and I was surprised to see a police excort leading a convertible with a few VIP's followed by a marching band from the Japanese Defense Forces (the army). I put the video on YouTube:

What made it more odd was that the parade continued with a group of 10 year old girls twirling battons, a high school marching band, some middle aged women dressed in traditional garb pounding on drums, a little league team, some random people and finally a third marching band.

Needless to say I grabbed my digital camera and took some video, and as soon as the group passed my apartment I threw on my shoes and went down to the street to follow the group. If you look at the video you'll notice that I wasn't the only one who was surprised by the parade, for the most part everyone on the street was going about their business and ignoring the parade. I followed the parade four blocks where it came to a major intersection, the parade was split in half by a red light, I was with the back half of the parade. It was clear that the parade was ending in a little park on the far side of the street and I kid you not in a great example of Japanese efficiency by the time the light was changed the army band had already loaded their instruments and left, they weren't even there when I got to that side of the street. The rest of the groups did pretty much the same thing they took a group picture and then either walked straight into the subway station or got onto busses and left, the whole parade was gone in less than five minutes.

I asked a local why on earth there was a parade and she told me they had a "cheerleader gathering", though we had some trouble communicating because of the language barrier it was clear that she meant that the neighborhood was having a civic pride day. They had met at Roppongi Hills, which is about 10 mins up the street and paraded down the street, so all told the parade lasted 15 to 20 minutes, 25 mins tops.

How do you show your civic pride in Japan? Well you gather everything you have to be proud of, so you start with this elderly gentleman he’s somehow important 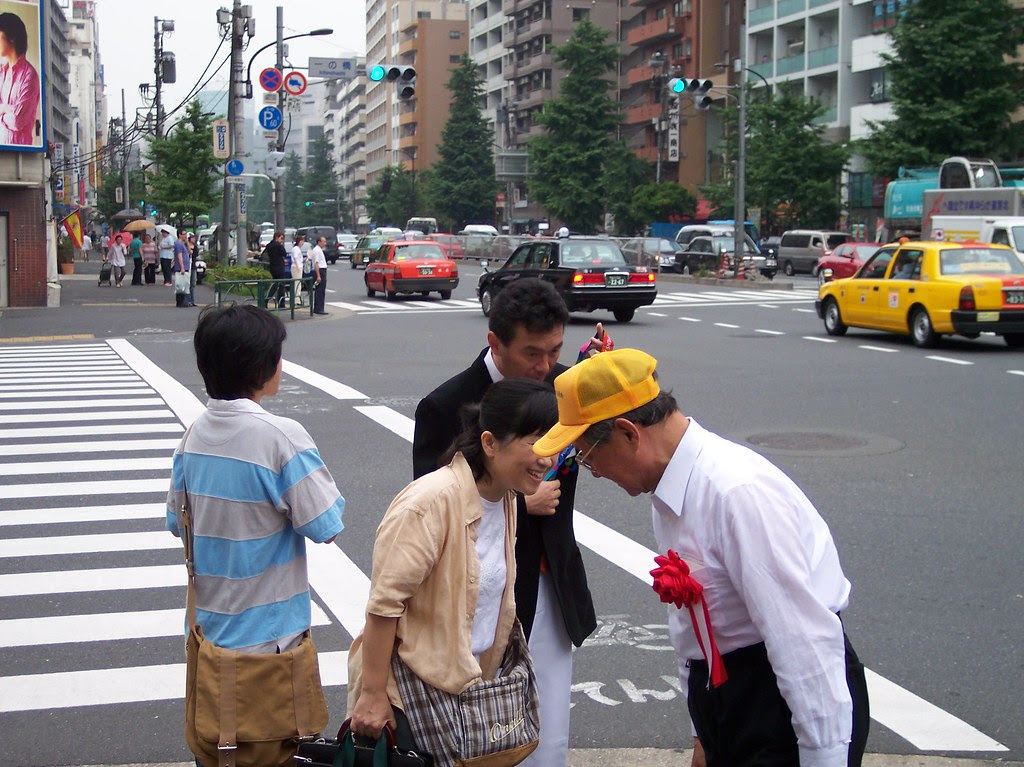 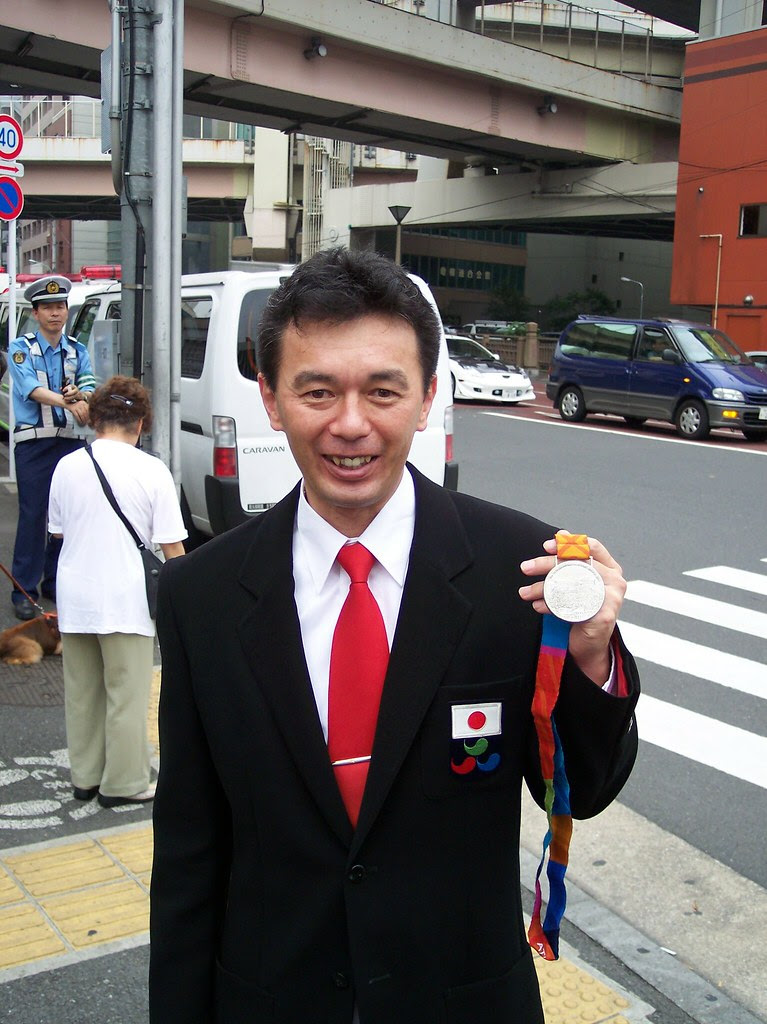 Throw in a little league team 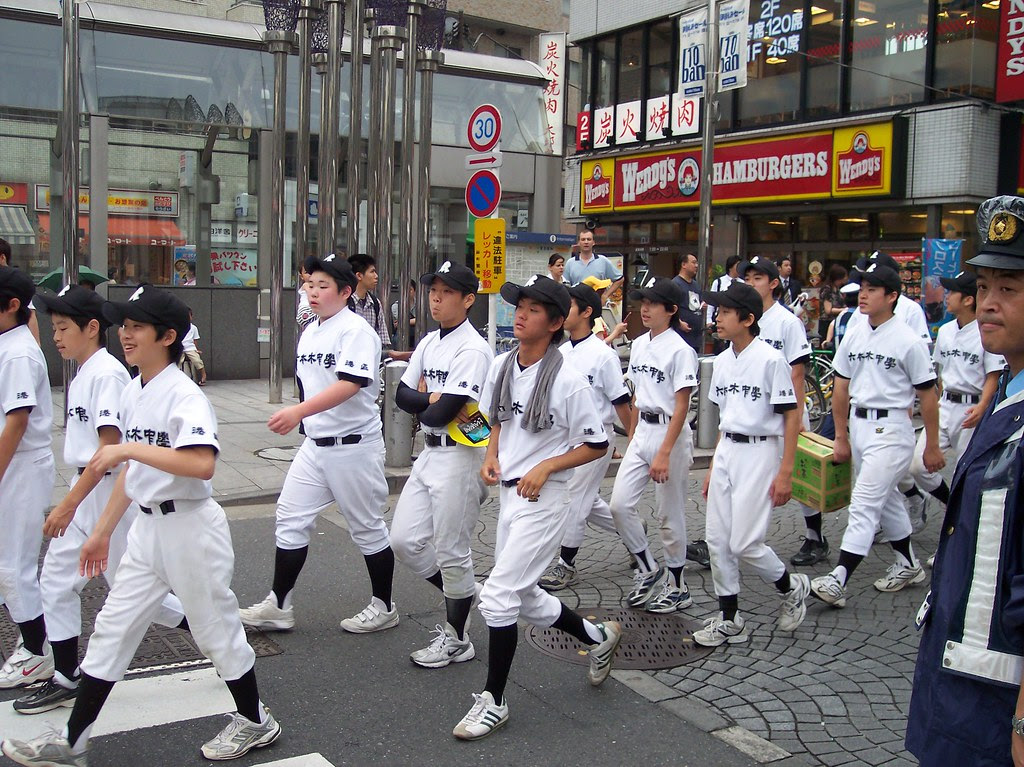 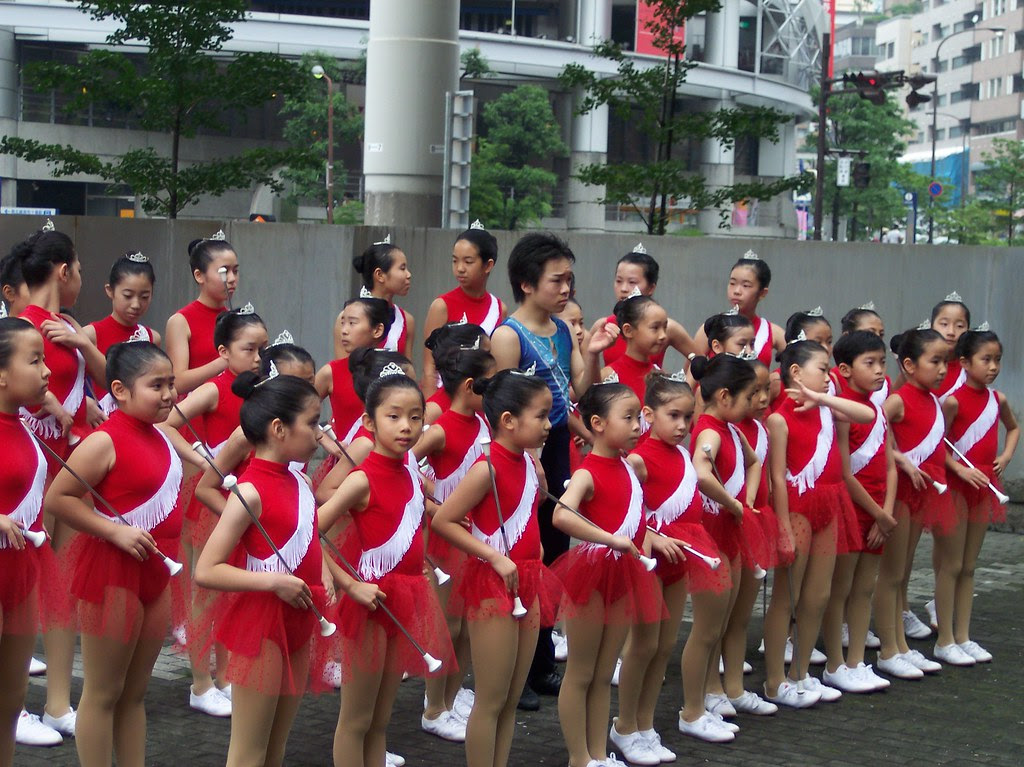 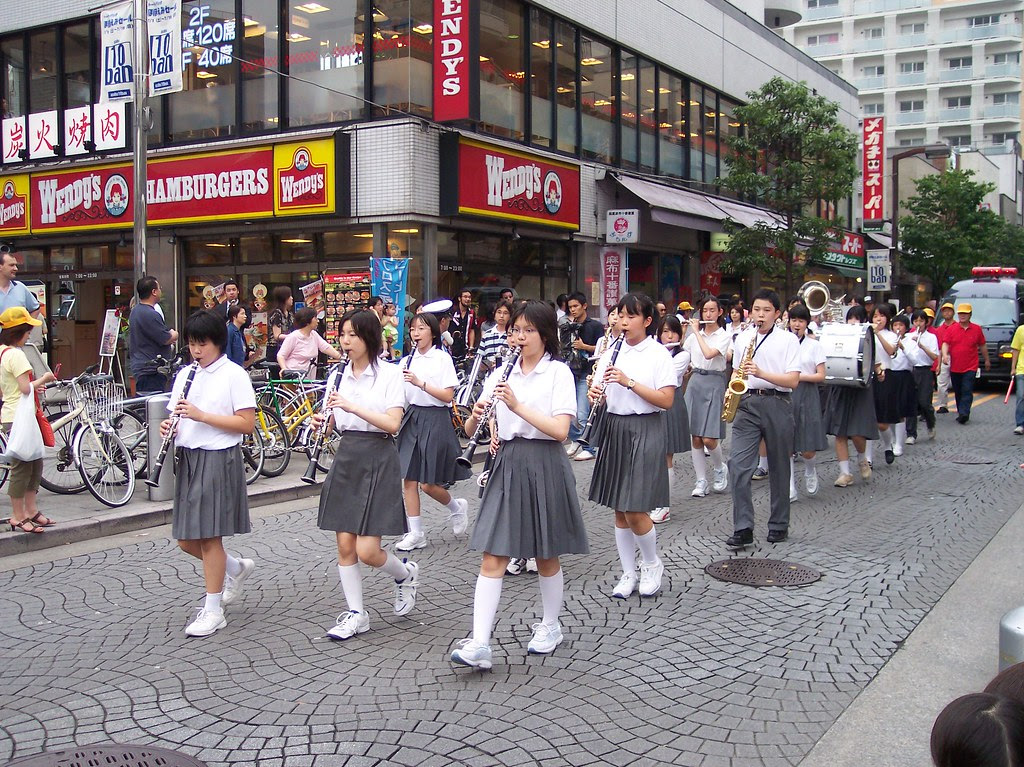 And some random people, and BAM you've got a parade!!! You have to love this place: 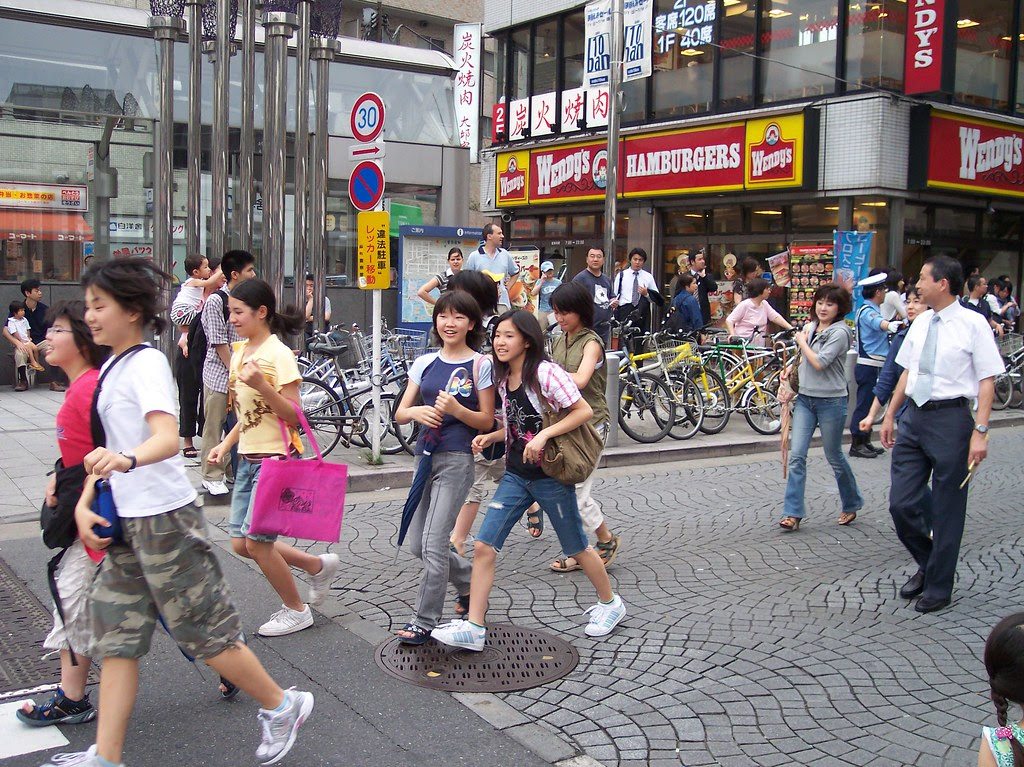