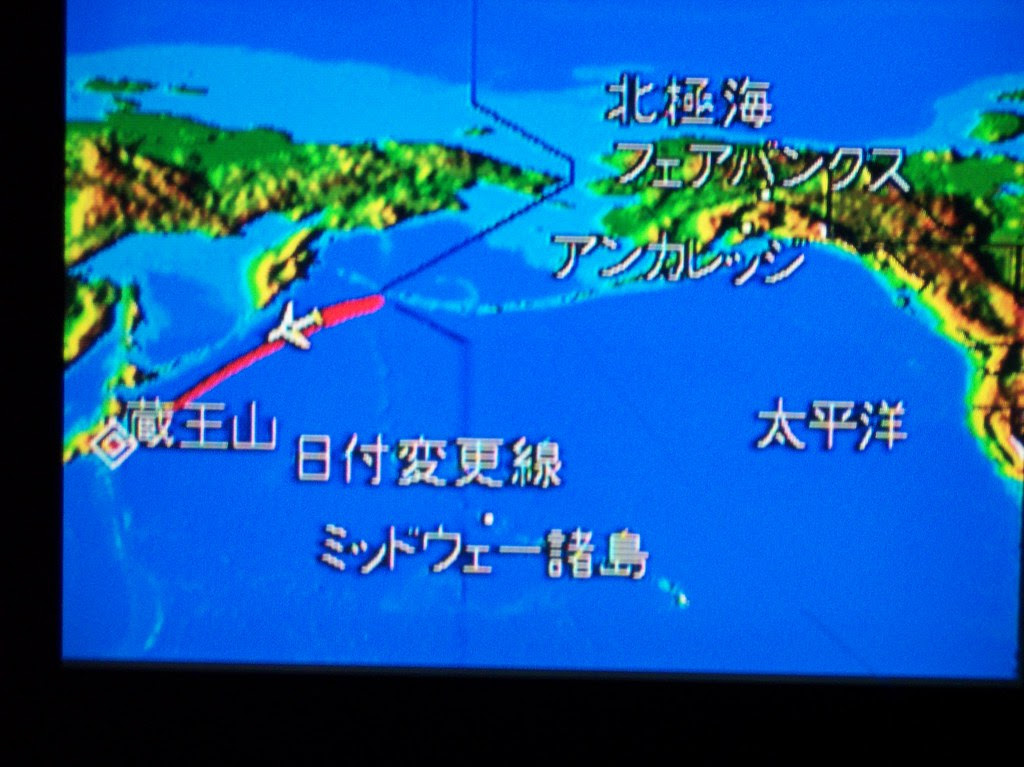 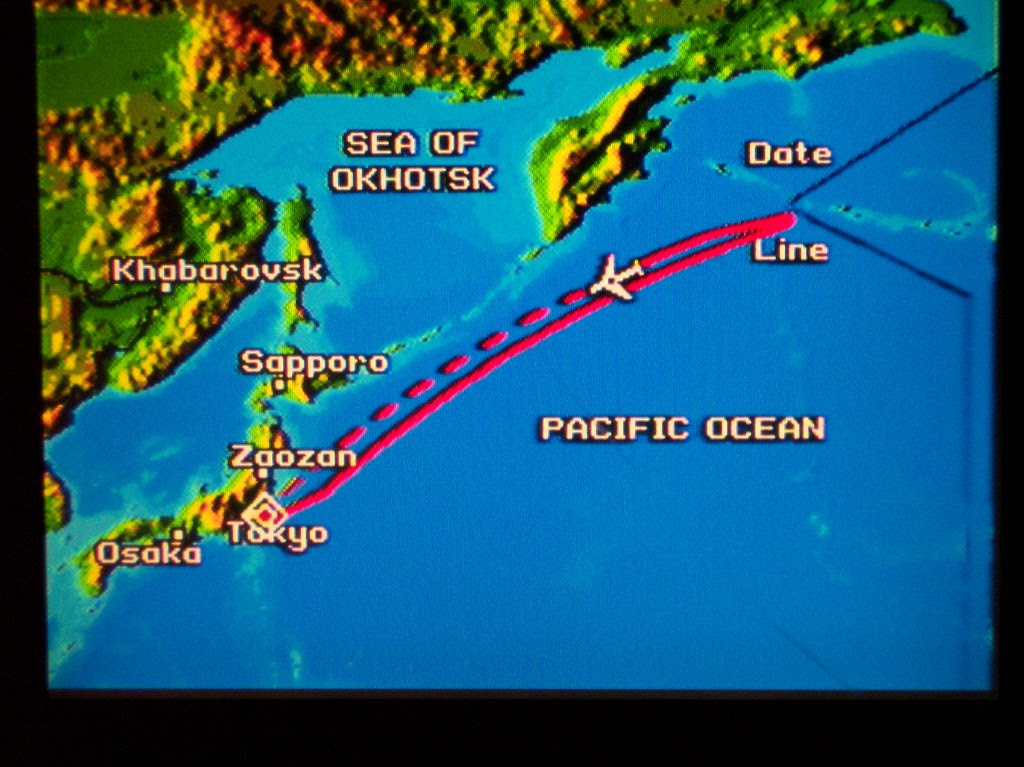 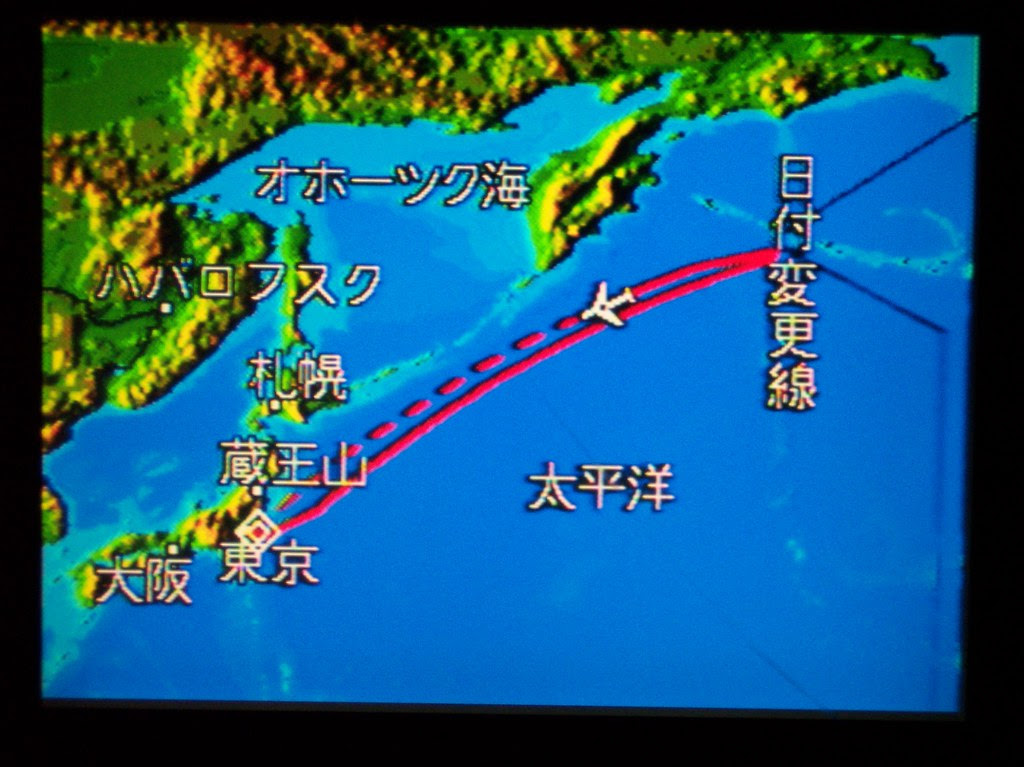 Why Time is Slower Here in :

When I came back from my first home leave in July I decided to bring my alarm clock from home back with me to . I’ve been waking up early in to run and bike in the mornings and I like the multi-alarm function of my clock from home. I’ve used my clock since high school to wake up as early as to work out in the mornings, now that I sometimes wake up at here in I figured I would bring the clock to and set it up in my bedroom.

About a half an hour after I plugged in the clock here in Tokyo I walked past the clock and noticed that it was 3 or 4 minutes slower than the battery powered travel clock sitting next to it. I assumed that I had set it too slow, so I reset the clock from the .

About an hour later I noticed that the clock was 8 minutes slow, at which point I realized that something really strange was happening, I left the clock plugged in overnight and by the morning it was close to an hour slow.

It didn’t take much thought to realize that the issue is the power supply. In Japan the electrical system is 100V rather than the US 110V, clearly digital clocks run about 10% slower when there is about 10% less voltage. That or time is slower here in Tokyo, either way my whole plan for using the US clock went out the window, so I took it back to my place in NJ at the end of August, it’s now a very well traveled bedside clock: 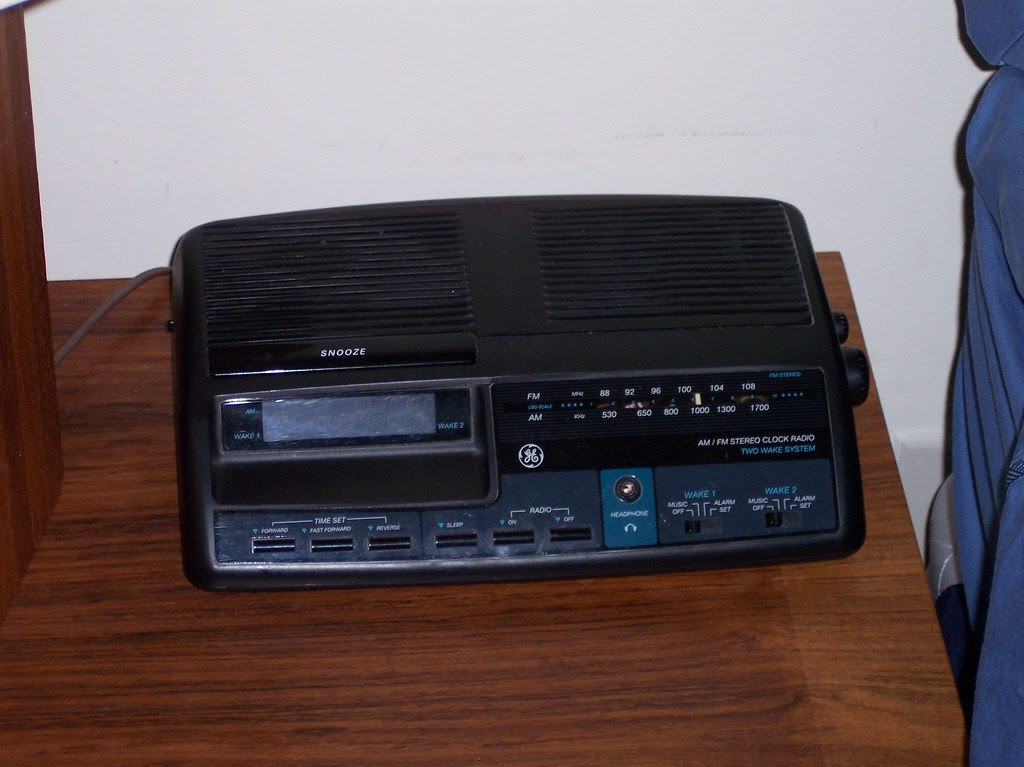 Video of Shibuya Crossing from Above:

I’ve fallen behind on keeping up on blog posts, so the next few posts are about things that may be more than a month old.

A while back I was passing through Shibuya and remembered that one of my co-workers had told me that the Starbucks in Shibuya Crossing has a seating area with overhead views of the crossing. I stopped at Starbucks to check out the view and made the videos below: