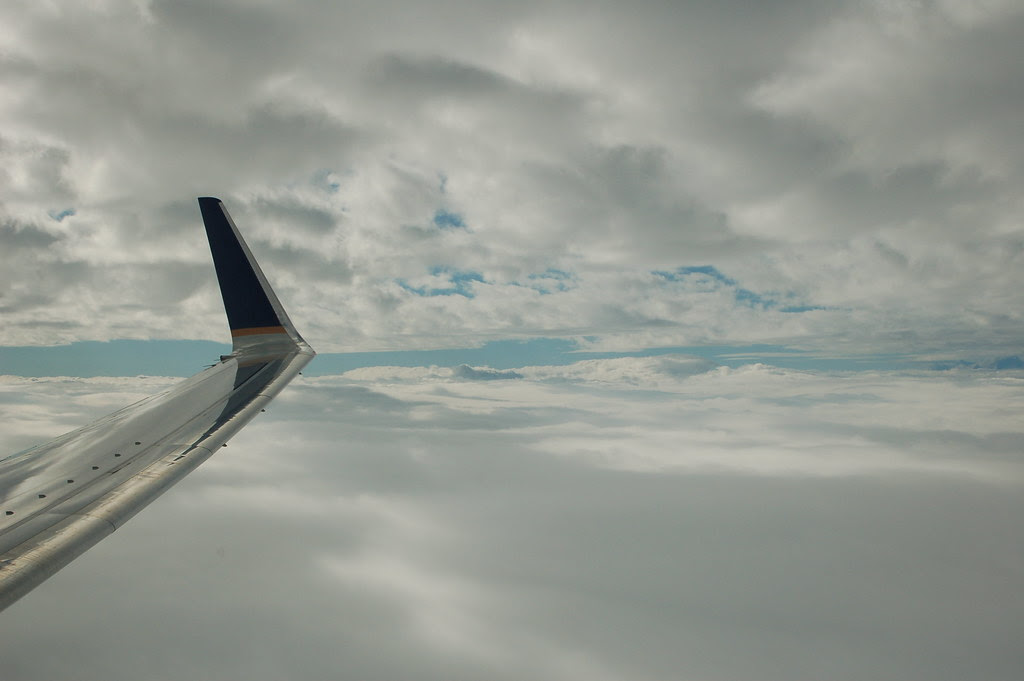 From the last post that’s been sitting on the web for six months it looks like I’ve been stuck forever in delayed flight hell. But, in reality that flight was just the beginning of the trip I took that week. I got into a day late due to the delay and that night I took a trip to with some friends, all told the door to door journey from to was close to three days long. It was a long journey but it was worth it, I got to spend the weekend with my friends from college which was great. It was really nice to be able to be with native English speakers.

The trip didn’t actually end there, I wanted to see my family so the day after I got back from I flew from to (after spending a day moving my belongings out of storage which is a whole other story).

As you can imagine I was pretty much seeing the world through airline windows at that point so I took a few photos along the way, these are all taken over on the way into : 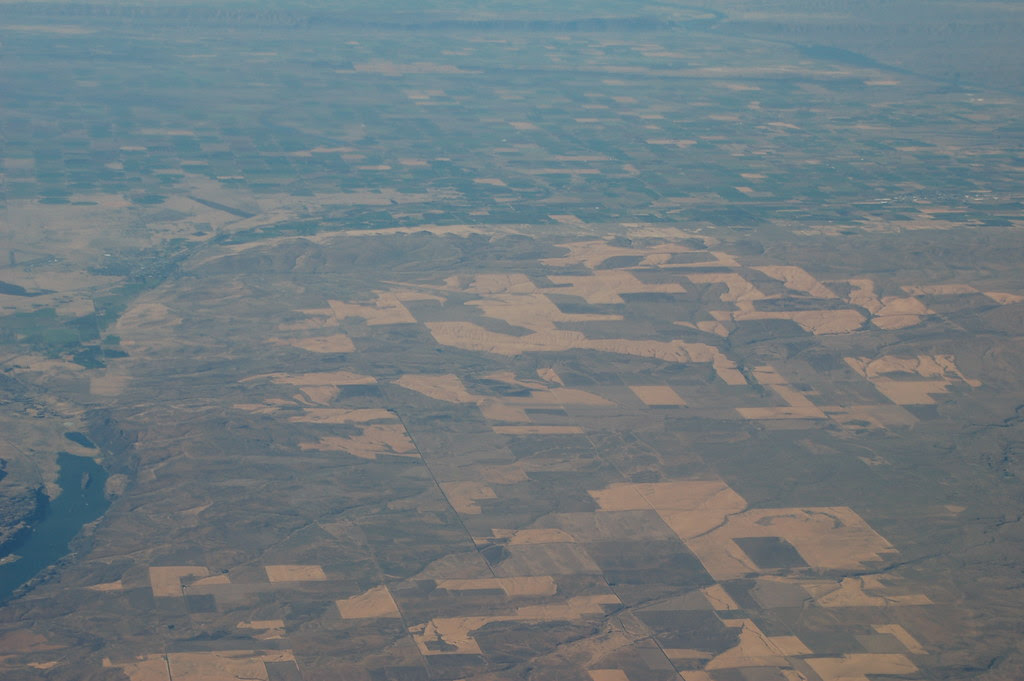 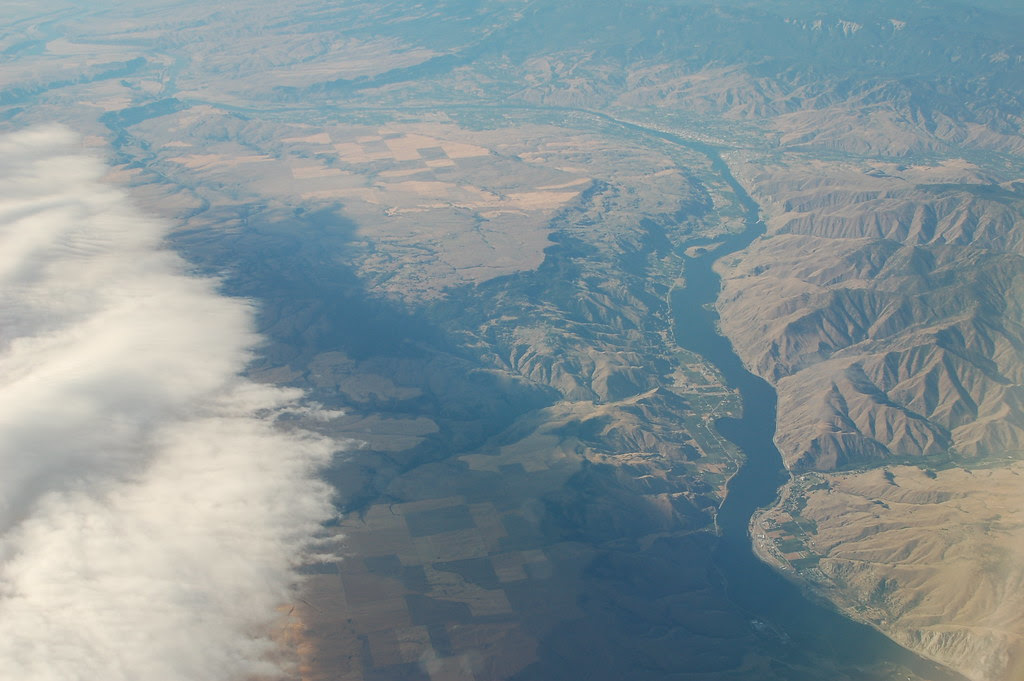 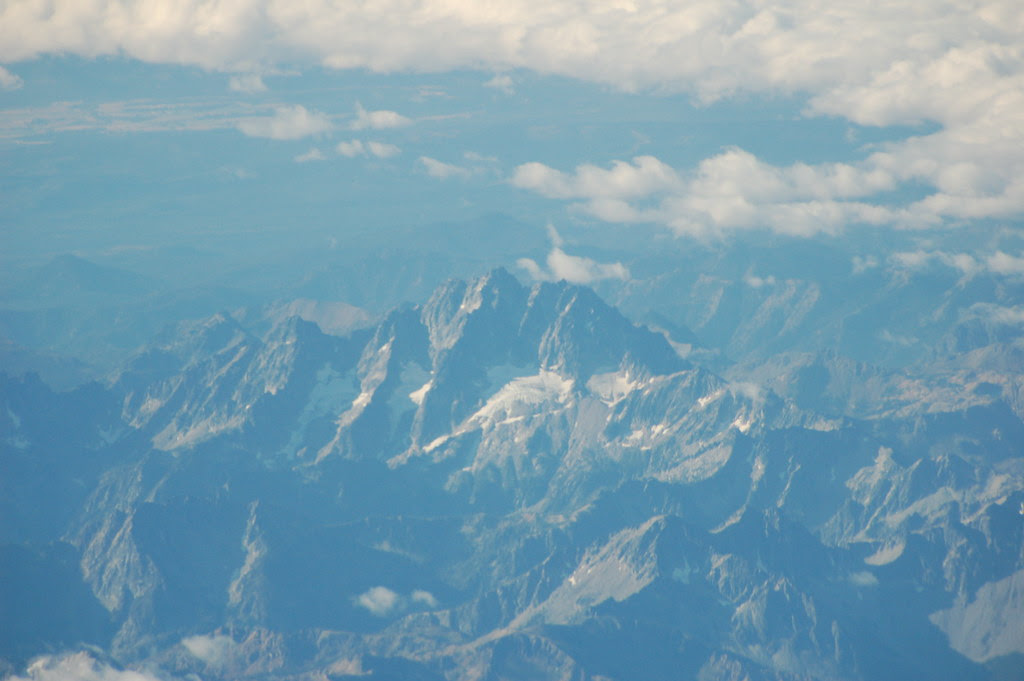 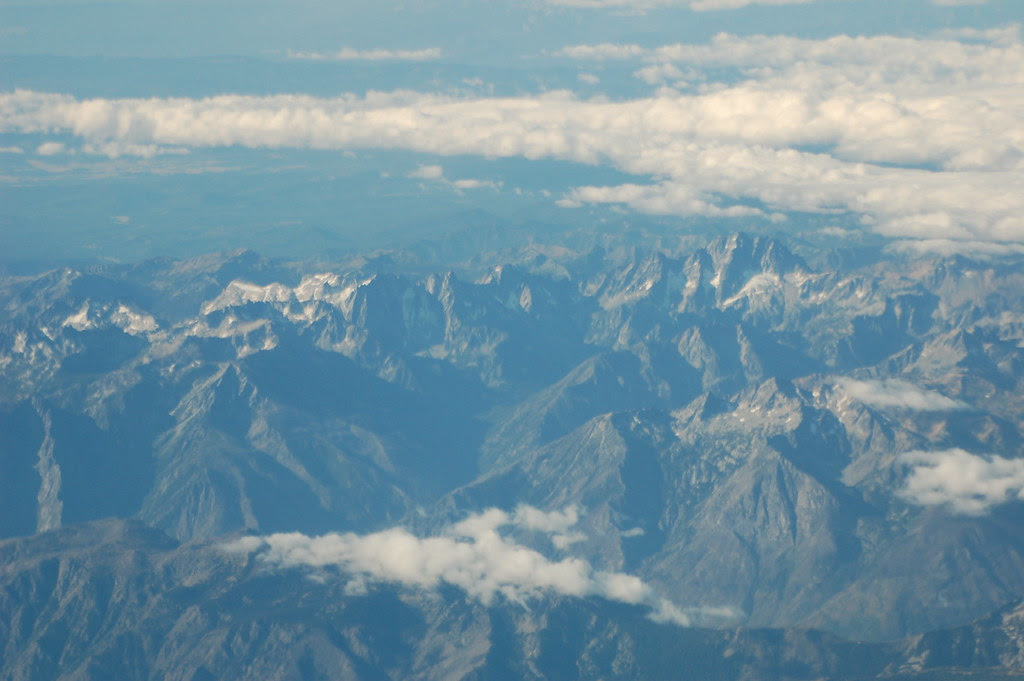 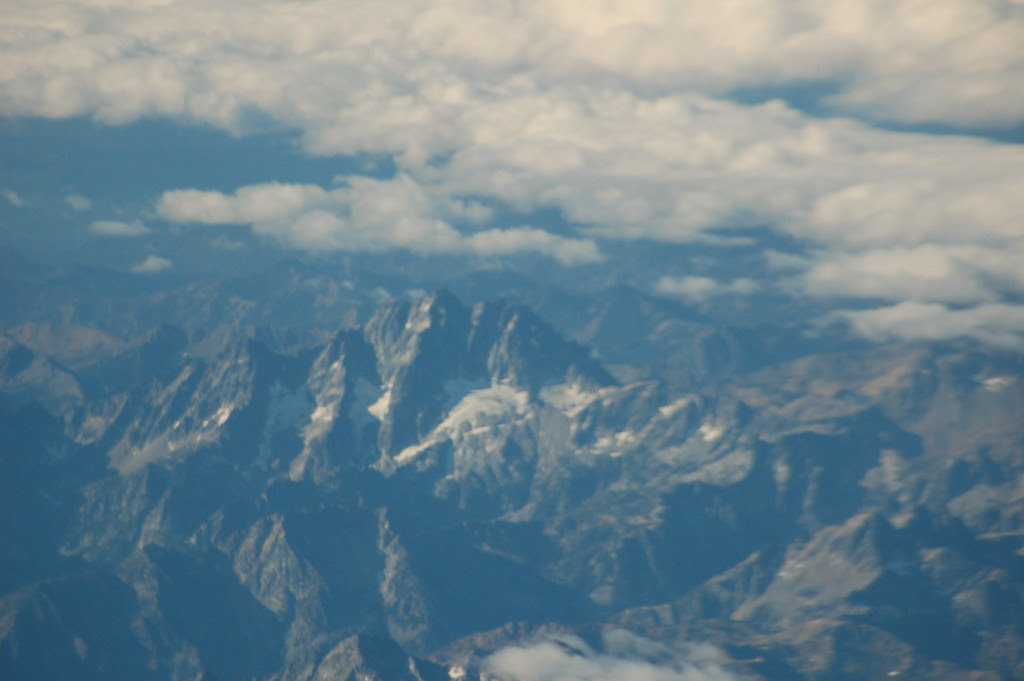 Clouds from the air over Washington State: 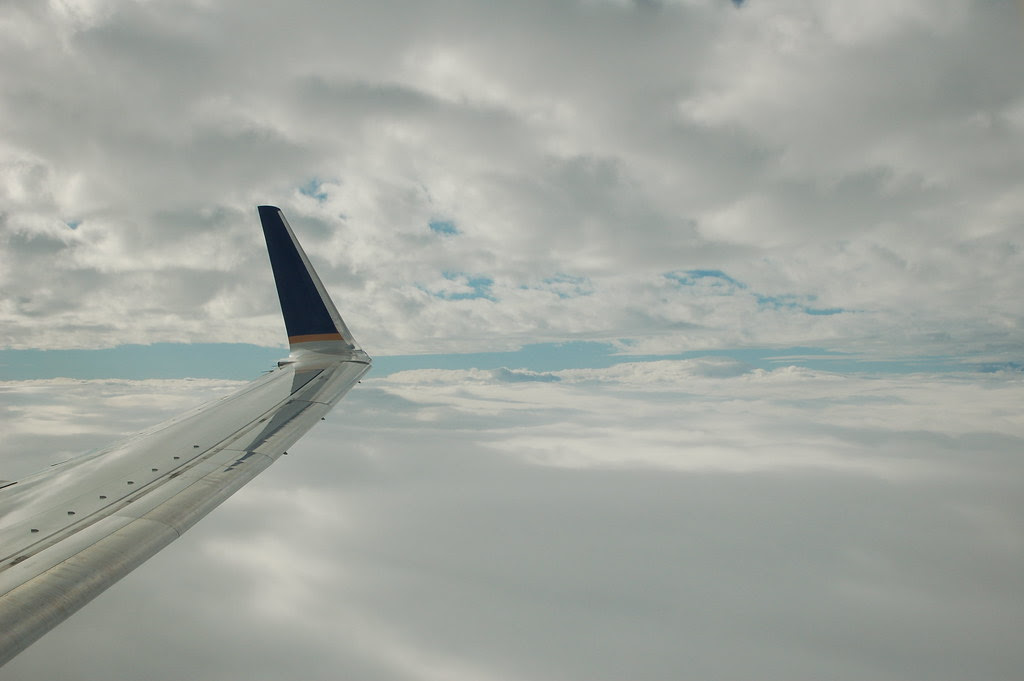 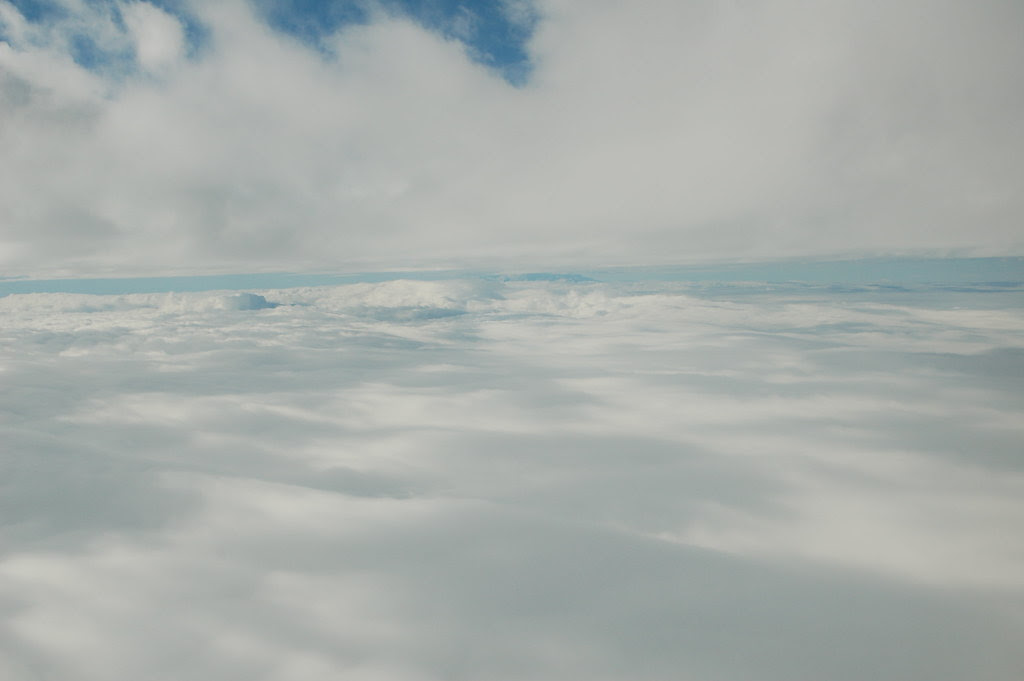 Mt. Rainier from the air on the way to Seattle: 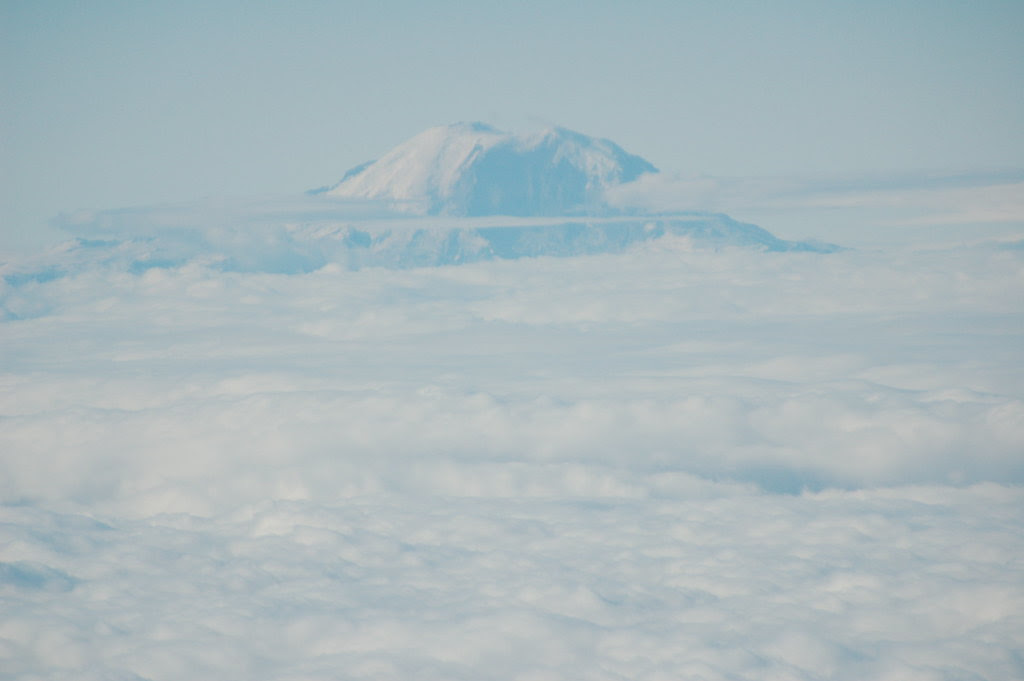 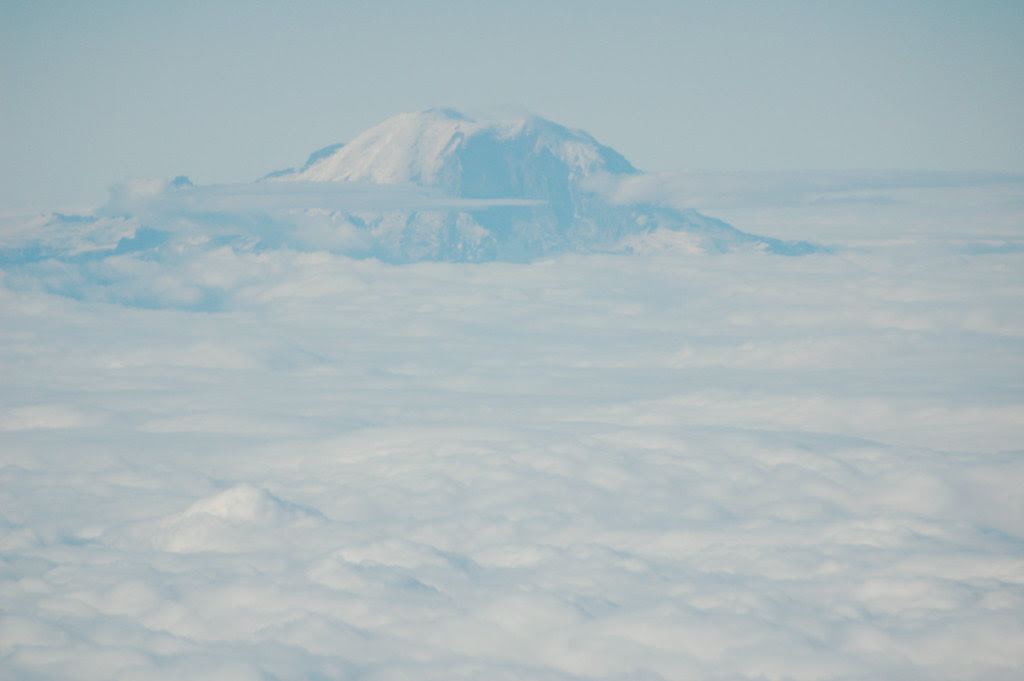 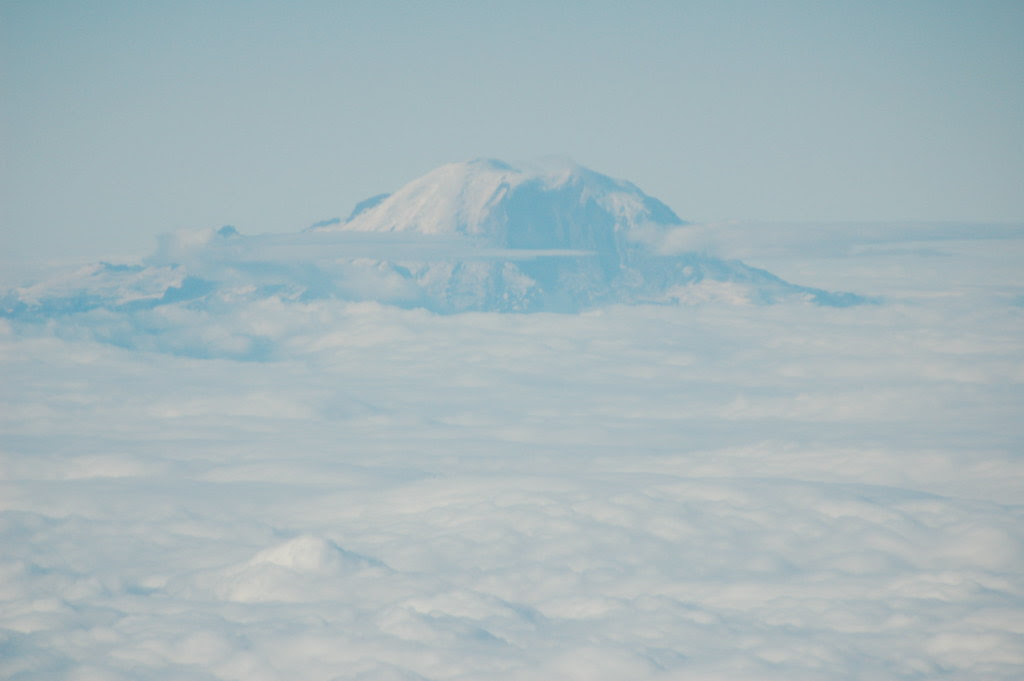 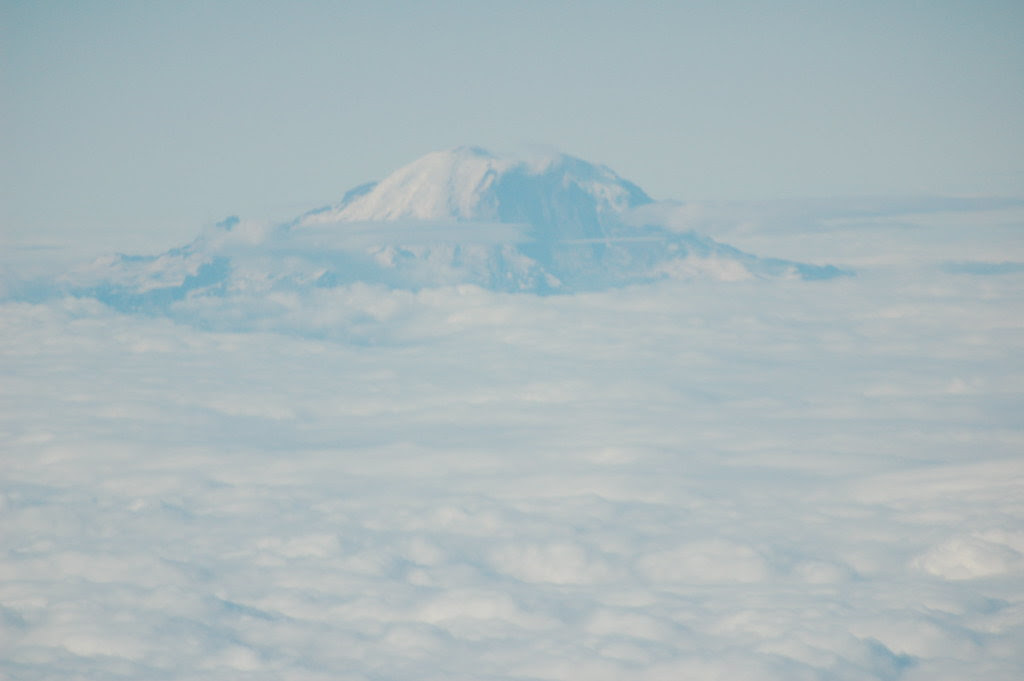 Hey everybody it’s been about 6 months since I last posted anything here and enough people have asked me what happened that I figured I should get caught up. Long story short things got busy and I fell behind in posting. The brief version of the missing six months is that I took 4 trips between the and , visited twice, flew across the twice, took a trip to and most recently spent some time in . I am no longer living in , my time there came to a successful end in January, I am now spending most of my time in the area, but there is a possibility that I may end up in for a few months this year, that’s a whole other story I’ll explain later.

I will be catching up on posts over the next couple of months, I have a lot of photos and stories to post so bear with me, I am going to continue in a chronological order. I hope you enjoy.